Vacker supplies all types of sensors for all commercial and industrial applications. You may see brief details of all such sensors as follows. 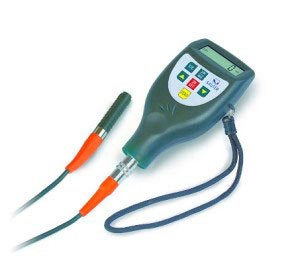 environmental and chemical gases including hazardous and nonhazardous types. These are also called gas detectors or chemical detectors. Various type of gas sensors is available such as handheld detectors with a display, gas sensors with data loggers, sensors for connecting to automation systems for continuous real-time monitoring and alert facilities etc. The basic principle of latest technology gas sensors is that the resistance of the sensing element will change depending upon the gas detected. This variation in resistance will cause a corresponding in current flow which will then be converted to a reading. Normal applications include monitoring Oxygen, Carbon dioxide, Carbon monoxide, air quality etc. Various toxic gases normally detected include Methane, H2S, Chlorine Dioxide, Nitrogen Dioxide, Hydrogen Chloride etc. more……

Any sensors used for measurement of electrical parameters are covered under this category. The parameters include current, voltage, inductance, capacitance etc. Electrical sensors and electronic sensors are used to sense various related parameters of electrical and electronic instrument. Most of the sensors of these days work based on the principle of conversion into electrical current. However, under this classification, we are specifically mentioning about sensors used to detect Electrical and Electronic parameters such as voltage, current, frequency etc.more…….. 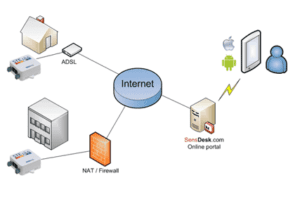 As the name indicates Liquid sensors are used to sense various parameters related to liquids. A liquid sensor is used to detect various parameters such as level, flow, pressure, temperature etc. for various liquids including oil, fuel, diesel, petrol, water etc. Liquid meters use a combination of liquid sensor and a display unit. The purpose is to provide an indication of the measured parameter in a meter, which will be located very near to the sensor or can be placed at a considerable distance.more……

These are for sensing motion of human beings or other living beings in an open or enclosed area and to control or operate electrical circuits based on the detection of such elements. As the name indicates, the motion sensor detects the motion and gives outputs signals. The output of all them are switching signals which will change the status from OFF to ON or vice versa upon detecting a change in the parameter being monitored. Motion sensors are used for various applications for energy saving in areas such as offices, kitchen, classrooms, corridors, stairways etc. The technology used for detection are infrared, ultrasonic / ultrasound, microwave etc. or a combination of these different technologies.
Major technical parameters for selection of these sensors are area to be covered, sensitivity required, the height of the area, type of the load to be connected etc. Major manufacturers of such sensors include Watt stopper, Leviton, Steinel, TheBen etc.more…. 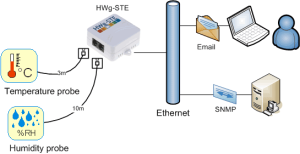 Our water leak detections are available from small areas such as a kitchen to a large network of pipes. The system will generate phone call and SMS alerts. We can also provide water shut off facilities in case of leak detection. more……….