voltage, frequency, current, etc. These are simpler to operate compared to most other sensors since these parameters are directly measurable in most cases without complication. In all other types of sensors, the assigned parameter is detected and converted into electrical signals.

Voltage sensors are used to measure voltage, especially in low-voltage circuits. The method of measurement used in voltage sensors is to measure differential voltage and convert the same into analog or digital signals. Most of the sensors will provide a 4-20 mA output which can be used to connect to LED display units. Also, it can provide other digital outputs for connecting to power quality meters and other automation circuits. These voltage sensors can 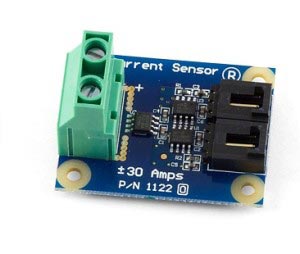 be directly connected to the circuits to be measured without the need for a Voltage Transformer for voltages up to 400 V AC circuits. Voltage and current sensors are also available with support for automation protocols such as BACnet, KNX, etc. Different models for measuring AC and DC voltages are available.

For measuring current in low-voltage AC and DC circuits, current sensors are used. The current rating of up to 250 A can be measured using these sensors. Split core type sensors are easy to be mounted across current carrying 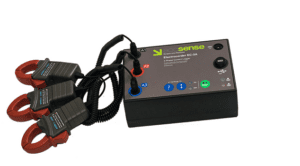 conductors by opening the core of the sensor. Similar to voltage sensors, there are also available with 4-20 mA output and digital outputs suitable for automation purposes.
For the selection of current sensors, you have to determine the current to be measured, the direction of the current (unidirectional or bidirectional), the output signals required, etc.

Hall Effect sensor is a type of current sensor named after the inventor Edwin Hall. The major component is the hall device which 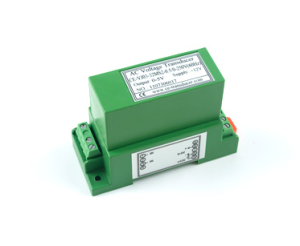 measures the current utilizing the Hall Effect and produces proportional output signals. The basic principle is the measurement of magnetic flux density which is in proportion to the associated current. Hall Effect sensors or hall sensors are also used as switching circuits, in which the output will be a switching circuit determined based on the input parameters. Hall effect sensors are simply known as hall sensors also. 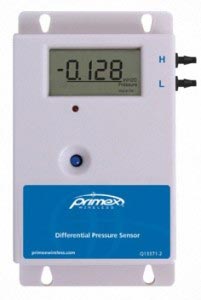 electric voltage is generated. Similarly, when an electrical voltage is applied across the crystal, proportionate mechanical energy is developed. Piezoelectric sensors are manufactured such as piezoelectric crystals. These sensors are generally used to measure sudden mechanical variations, vibrations, and fluctuations and these are not suitable for continuous forces. A continuous pressure applied on a crystal will not produce accurate electric signals. For such requirements, a pressure sensor would be ideal.