We are supplying temperature sensors and thermocouples along with multi-channel data logger for temperature monitoring and hydration monitoring of concrete. Concrete curing has to be continuously concreted for its quality. The process involves the recording of temperature at various points inside the concrete block. These readings are recorded in a data logger and analyzed. 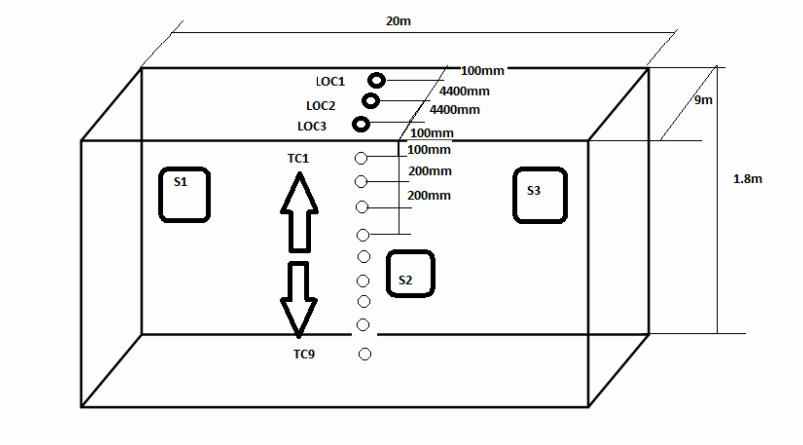 In order to record temperatures at various points of the concrete, thermocouple wires will be installed at various locations. An example is shown in the above sketch as stipulated by the consultant for a project. Generally, the requirement is that the temperature should be monitored at least every 10 meters. Also at each of these locations, various thermocouples should be placed at different heights. A typical example is shown in the image. 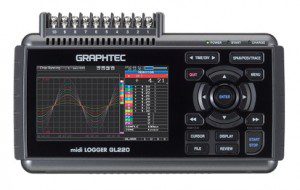 The thermocouple sensor cannot be retrieved after curing of concrete. Hence the wire has to be cut and the sensor will be left inside. Hence it is ideal to use long thermocouples with connectors at one end. The other end of the thermocouple wire will be connected to the data logger for recording.

After each test, the  thermocouple sensors can be disconnected at the connector and new thermocouples can be used for a new concrete block.

Typically the thermocouple wire will be almost 2 mm thick.

The recorded readings can be downloaded as an excel chart and can be compared to check the differential temperature and verify whether the same are within the permitted limits. If the recorded readings are in line with defined specification, the concrete block can be accepted.