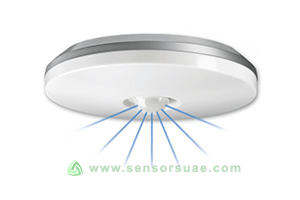 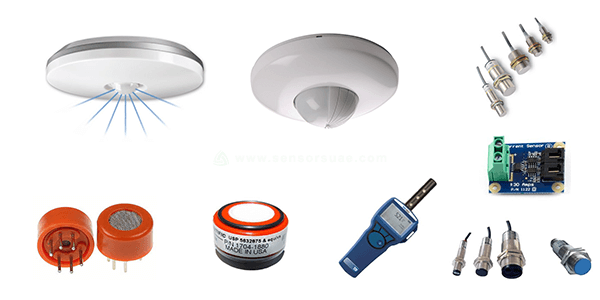 Sensors are devices which are engineered for recording or measuring of various physical properties as well as respond in a certain manner to certain stimuli. Sensors have become one of the most important parts of modern engineering and an integral part of the field of automation.

What are the types of sensors?

Based on the applications, sensors can be mainly divided into two categories which are industrial process and automation sensors and standalone sensors. Based on the power requirement sensors can be divided into two types which are active sensors and passive sensors. Active sensors are those types of sensors which run with the help of a certain power source while passive sensors are those types of sensors which do not depend upon any kind of power source for their operation.

What is a motion sensor? 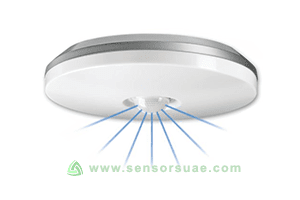 Sensors that are capable of detecting the motion of various kinds of bodies are known as motion sensors. Motion sensors have a wide range of application in modern industries and commercial buildings. it is also used for security reasons. Here are some of the main applications of motion sensors:

What is a smoke detector? 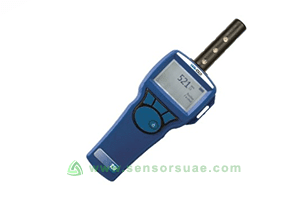 Smoke detectors are sensors that are capable of detecting smokes in a place. These sensors are generally used in a building to stop any potential fire breakout. Today many commercial buildings, as well as residential houses, install these sensors to protect their house from a fire.

Although these sensors are very cheap in price these smoke detectors can prevent damage of worthless properties. They are also helpful in protecting thousands of lives. The smoke detectors help to set an alarm to the user in the presence of smoke which helps the user to take prevention measures before the fire can cause serious damages.

How is the presence sensor different from the motion sensor? 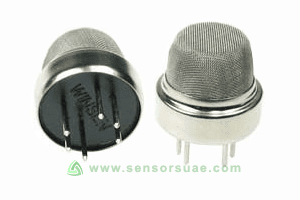 What are the various types of sensors used in a car?