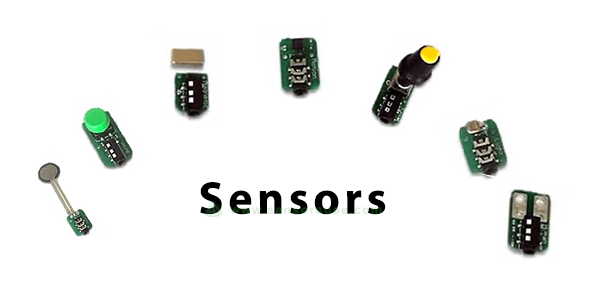 The sensor division of Vacker UAE is the best place for all kinds of sensors and automation systems. Our product range is wide providing sensors for industries as well as domestic and commercial buildings. Temperature sensors, motion sensors, environment sensors, gas sensors, electrical sensors etc. are some of the sensors available in wide range of products. We have been able to establish ourselves as one of the leading company in the sensor division in a short period of time in UAE. We provide customized sensor systems for all kinds of customers. Some of the sensors that are available in our company are as follows: 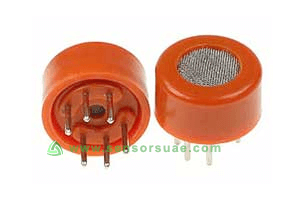 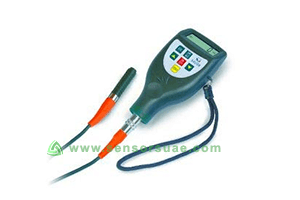 Electrical sensors are the sensors which are designed to sense various electric parameters such as voltage, current, frequency, etc. These sensors are very simple to use as the sensor can easily measure the electrical parameters directly. Some of the types of electric sensors are as follows: 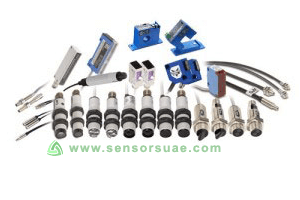 Our other types of sensors include Proximity Sensors, Water leakage sensors with alert, Temperature Sensors, etc.